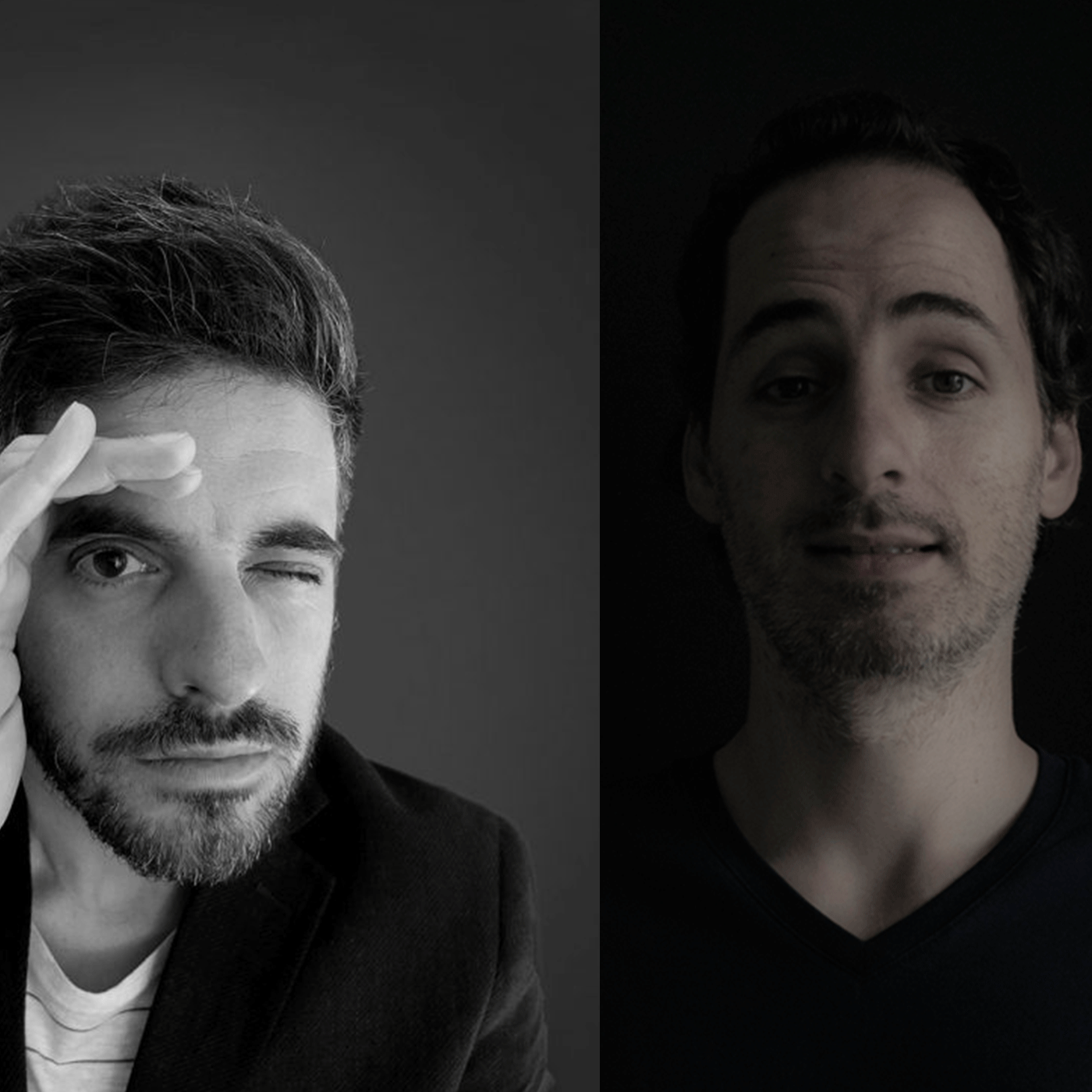 Spanish-Argentinian industrial designer Sebastian Alberdi (1978) runs his studio in Barcelona, where he has been located since moving from Buenos Aires in 2002.

Co-founder of design collective Outofstock, over the last ten years he has developed furniture, lighting and small objects for international brands such as Ligne Roset, Blå Station, Bolia, Discipline, Ekobo, Industry+ and Designer Box. His works have received international acclaim and been exhibited in Paris, Tokyo, London, Singapore, Stockholm and Milan among other cities.

In addition to his design studio, he is a professor and external advisor at the Product Design Department at Instituto Europeo di Design Barcelona.

Gustavo Maggio is the co-founder and Creative Director of Outofstock Design and Forest & Whale. With Italian family roots, he grew up and studied in Buenos Aires, graduating from the National University in 2003.

He spent two years working on architecture projects in Barcelona and in 2010 moved to Asia to grow Outofstock Design as co-founder and Creative Director.

In 2016 he co-founded Forest & Whale as a platform to explore, through design, the relationship between our environments, behaviours and experiences.  Currently based in Buenos Aires and Singapore, Maggio spends the year travelling and observing diverse cultural behaviours and consumer trends that inspire and nourish his evolving professional practice.

His works have been exhibited in Milan design week, London, Spain, Paris, Singapore, Tokyo, Mexico and Buenos Aires. Aside from his professional practice, he has lectured part-time at the Nanyang Academy of Fine Arts since 2010 for the Furniture Major program, and has been invited to lecture at other design universities in Singapore and Mexico. 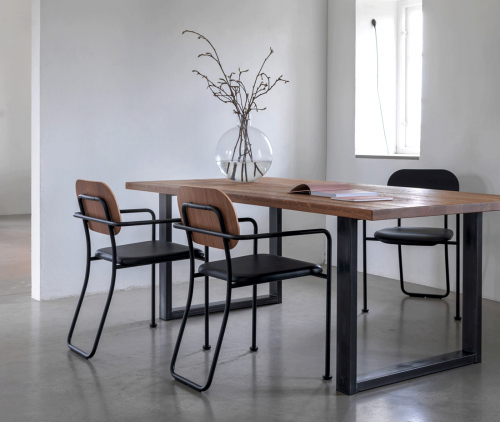