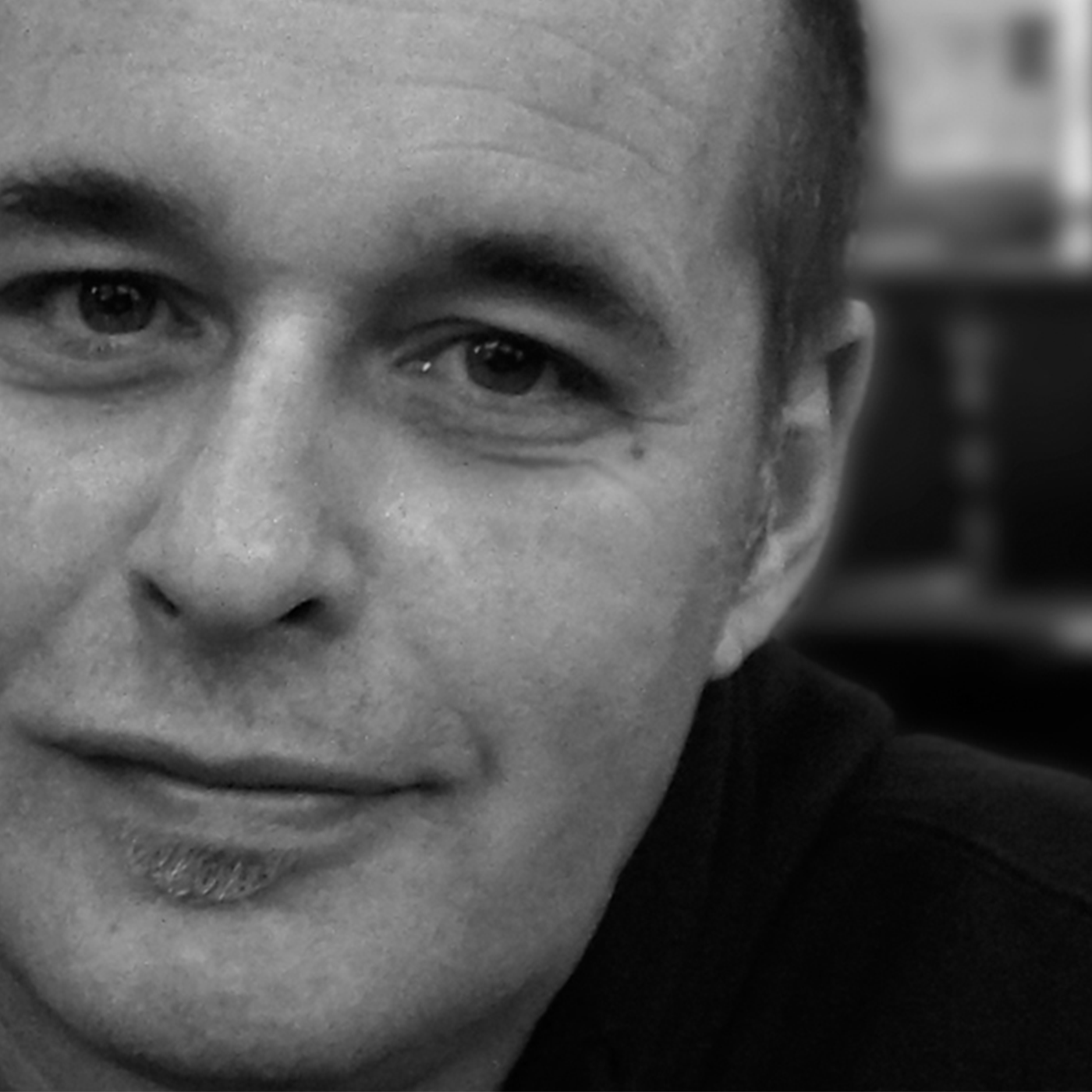 From 1984 to 1989, he worked together with the designer Isao Hosoe, gaining a lot of experience in several fields such as office and home furniture, electronic consumption, houseware, telecommunications and lamps. He got in touch with important Italian and foreign companies.

A few of these projects have been selected several times for the “Compasso D’Oro” award, which he won in 1998. In 1995 he received the Smau award.

Other awards include the IF ’95 Industrie Forum Design Hannover, The Good Design of the Chicago Athenaeum, ADI Design Index 2001, 2002 and 2003.

His projects have been selected for the exhibitions “Nuovo Bel Design”, Milan 1992 and “Design Miroir du Siecle Grand Palais”, Paris 1993.

In 2000 he opened his own office in Milan and today he actively works as designer for a few of the above-mentioned companies and as Art Director for the firm A.S.A. PLASTICI. 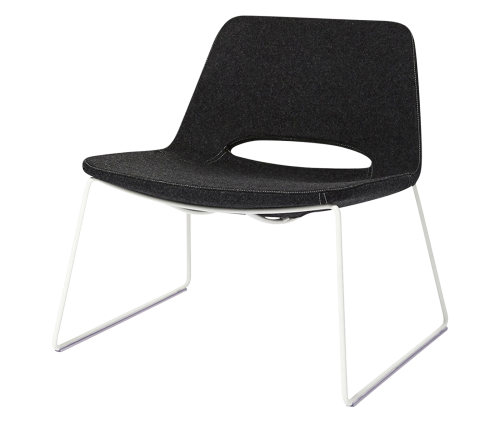 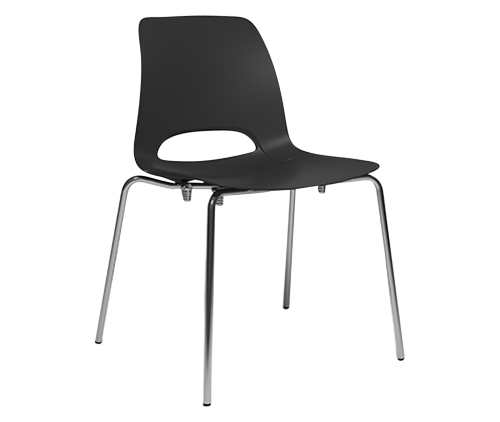 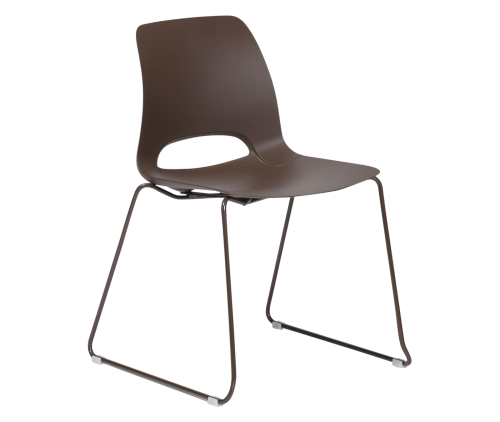 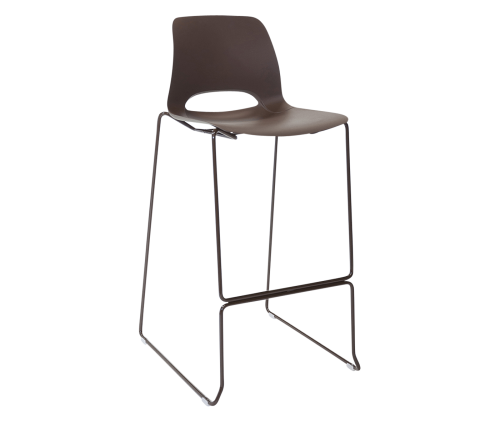