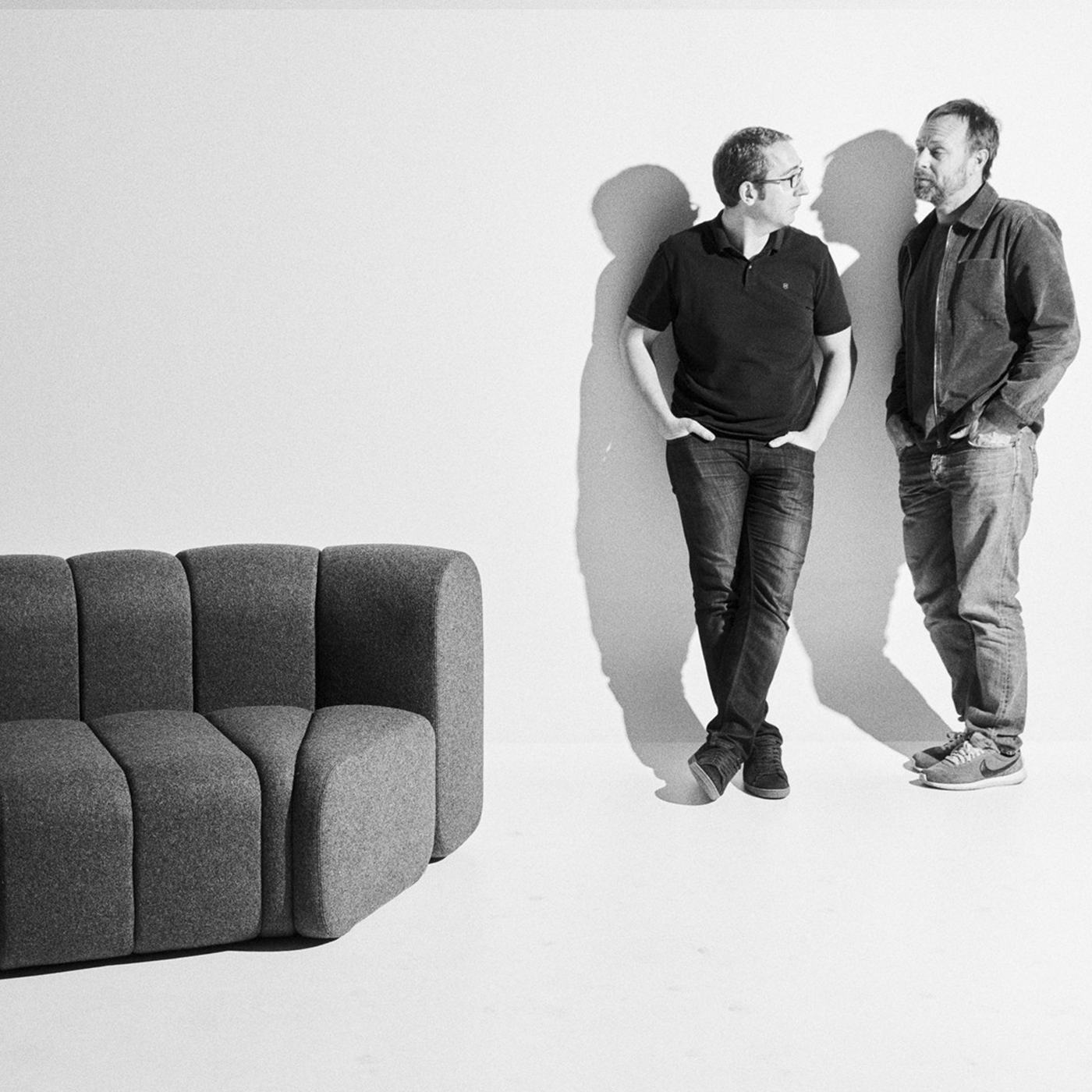 Thomas Bernstrand was educated at Konstfack, University of Arts, Crafts and Design in Stockholm, Sweden 1994-99, and at Denmarks Designskole, Industrial design in Copenhagen, Denmark in 1996. He has arranged and been taking part in several exhibitions all over the world and has received several awards and grants for his work.  He has also worked with architectural- and interior design projects for both private homes and public environments... Read more.

Stefan Borselius was also educated at the Konstfack University College of Arts, Crafts and Design. He then attended Carl Malmstens school and Steneby school, and studied furniture carpentry and design. He is an ingenious designer with a head bursting with ideas. He can be quiet and thoughtful, but when he speaks out he’s quite the verbal gymnast, an art he balances with being an equally inventive and an aesthetically pleasing designer... Read more. 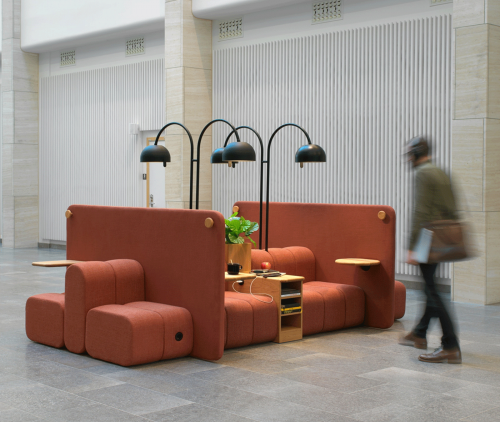 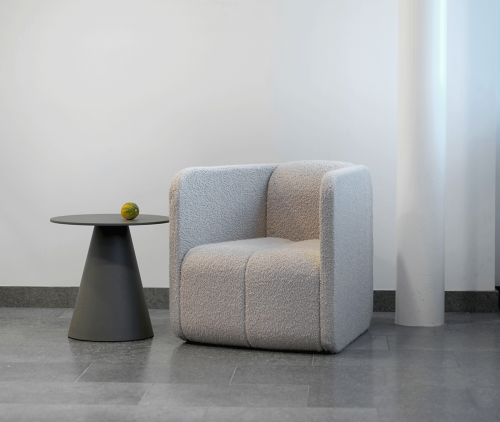 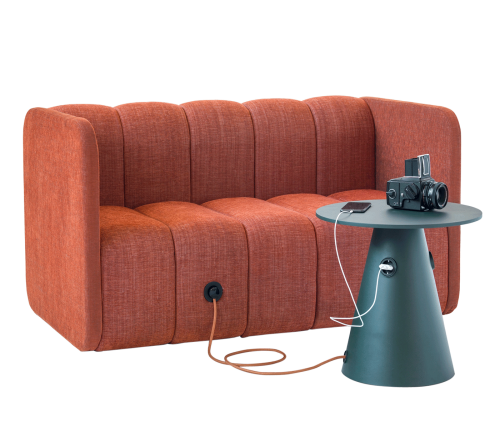 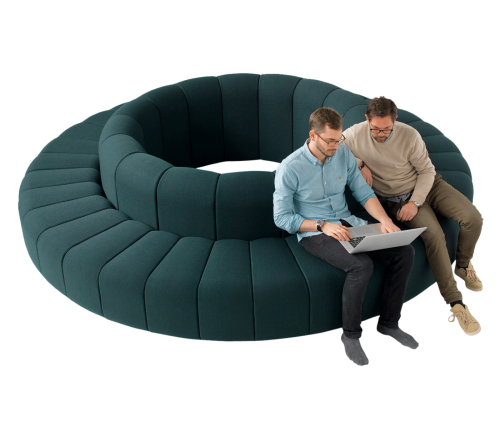 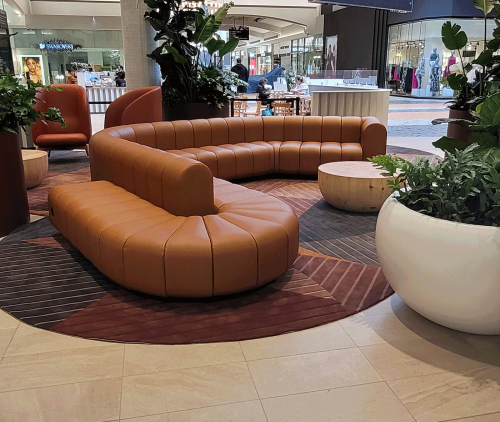 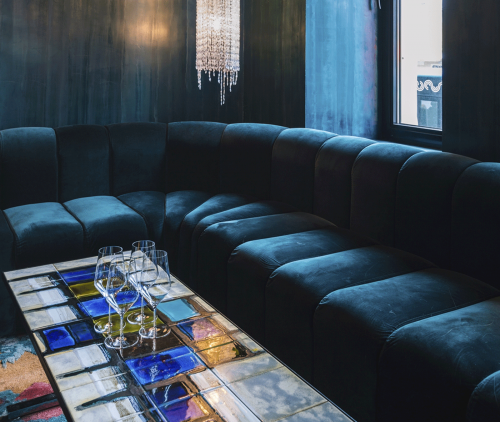 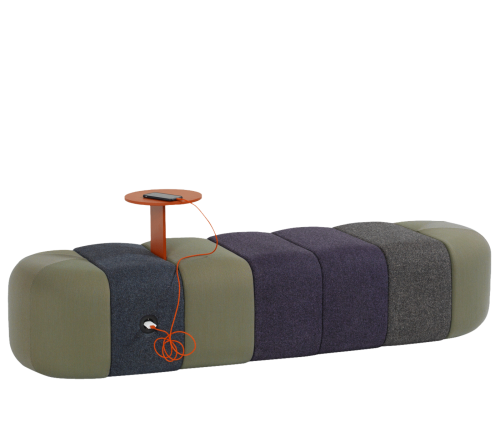 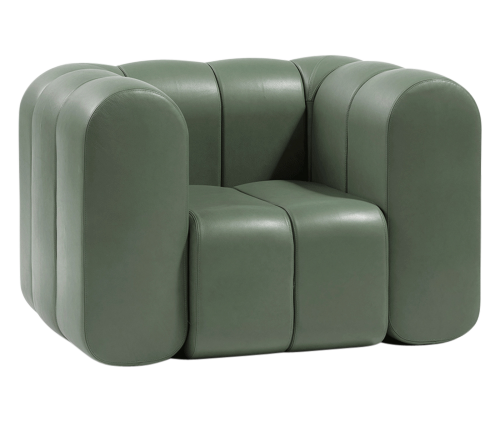 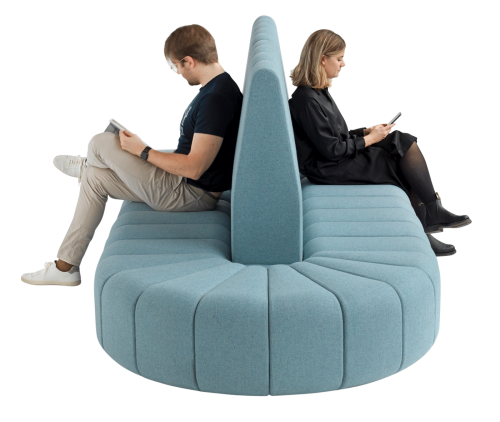 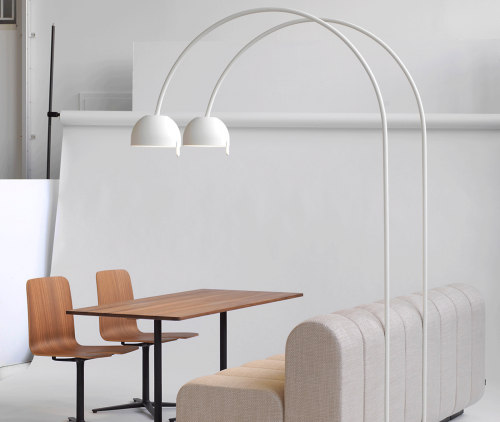 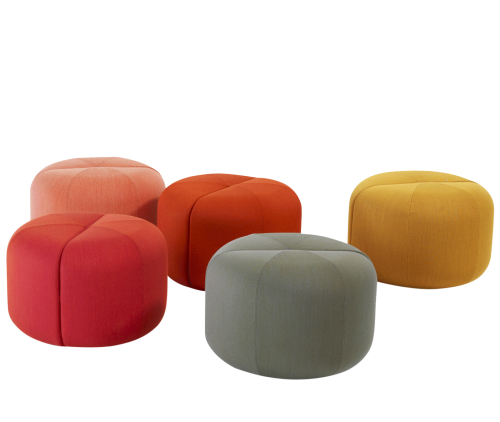 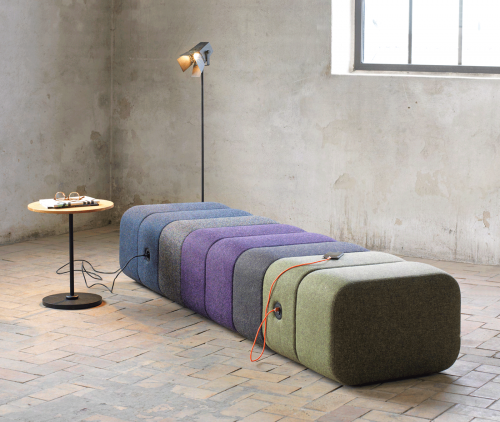 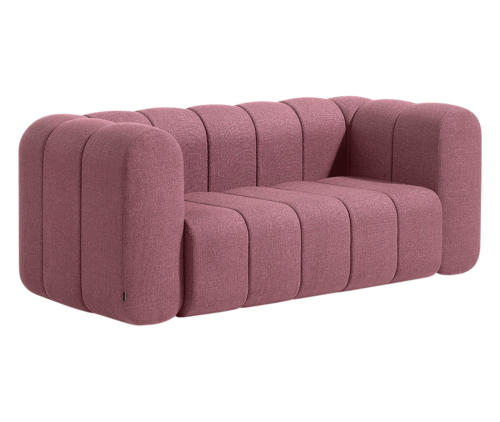 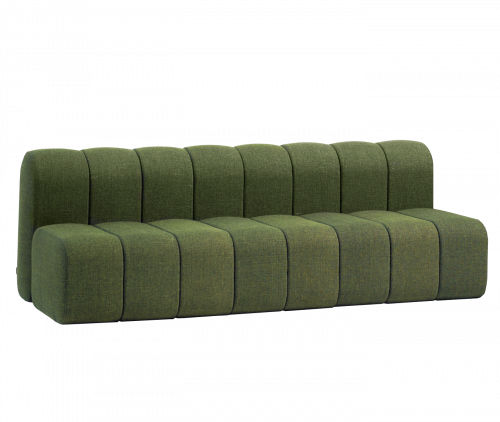 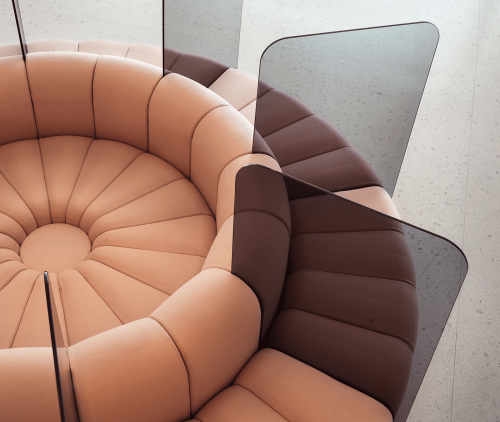 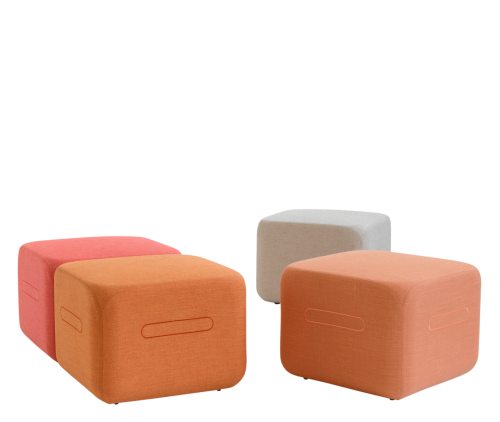 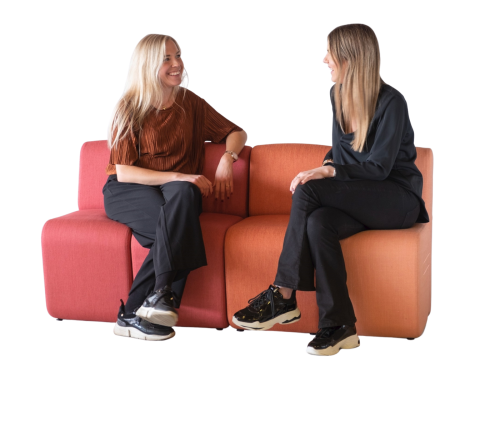 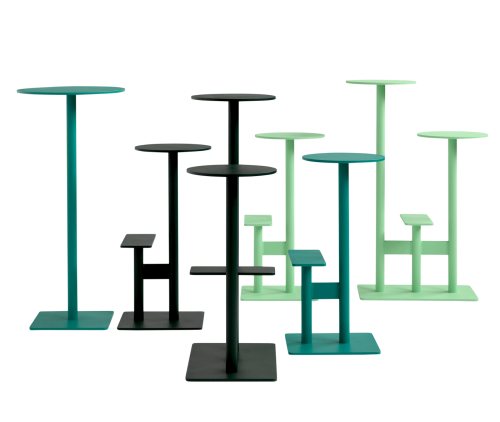 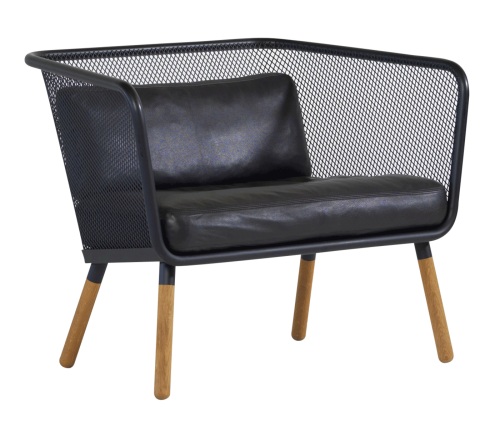 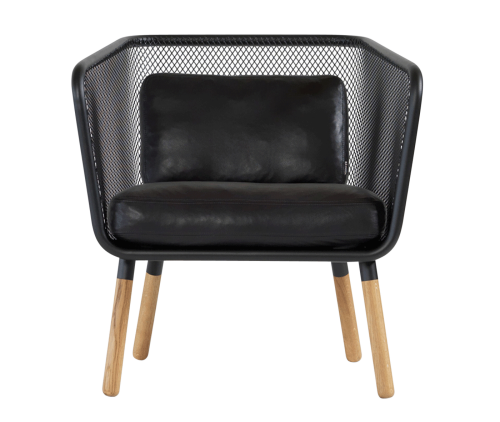 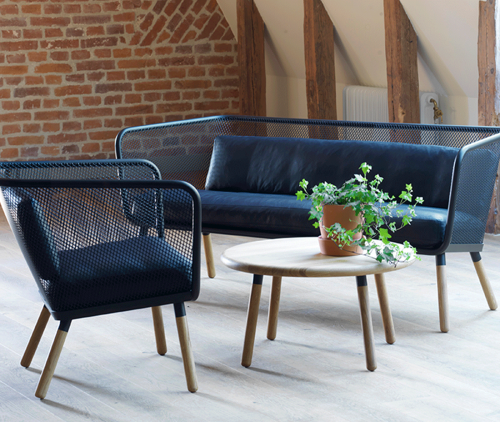 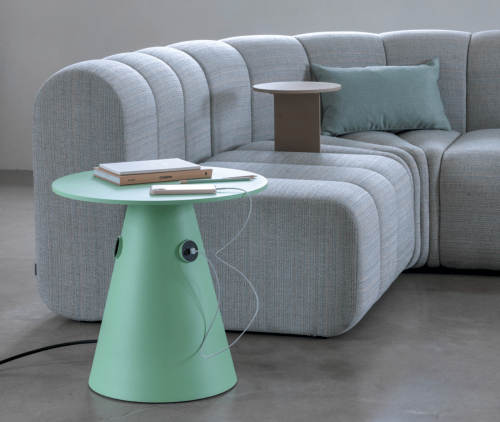 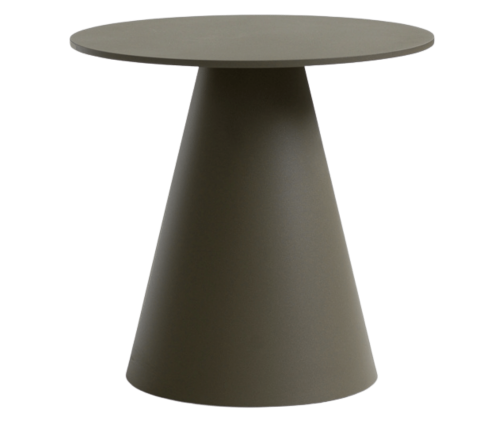