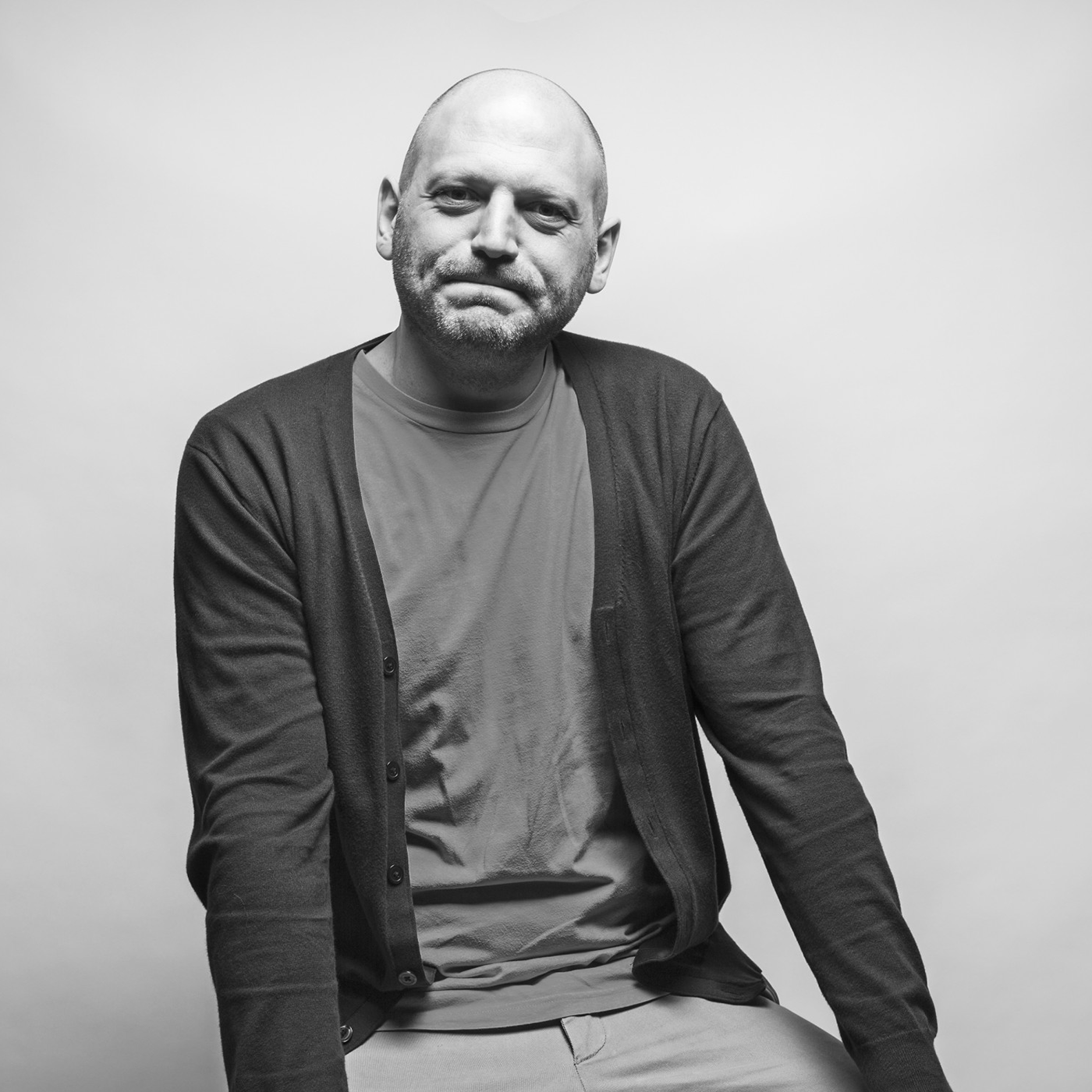 His objects have been featured in many International exhibitions. In 2010 the Design Museum of the Triennale di Milano featured the personal exhibition Industrious Design about his work. In 2011 he won the XXII Compasso d'Oro Prize ADI with the Frida wooden chair by Pedrali. He also works as a freelance journalist for design magazines trying to explore and to change the boundaries of design as a discipline.

His many awards include: 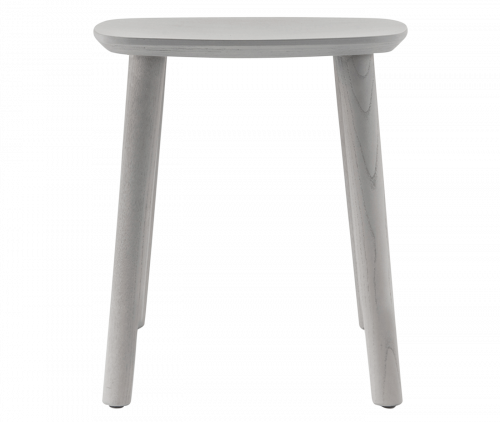 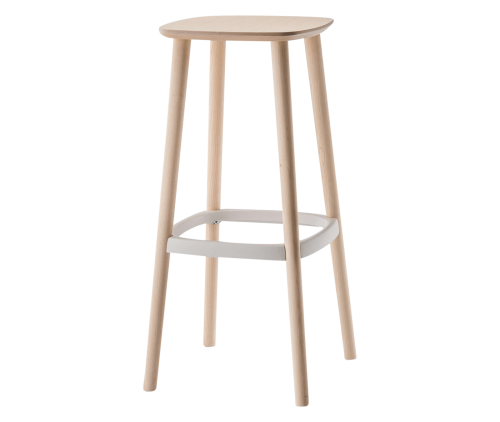 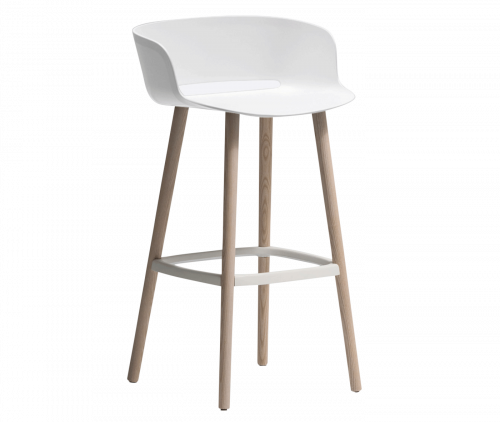 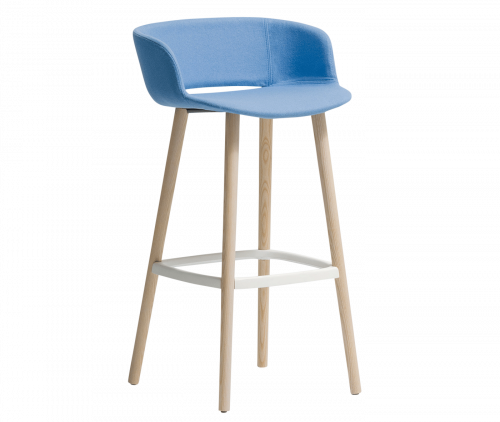