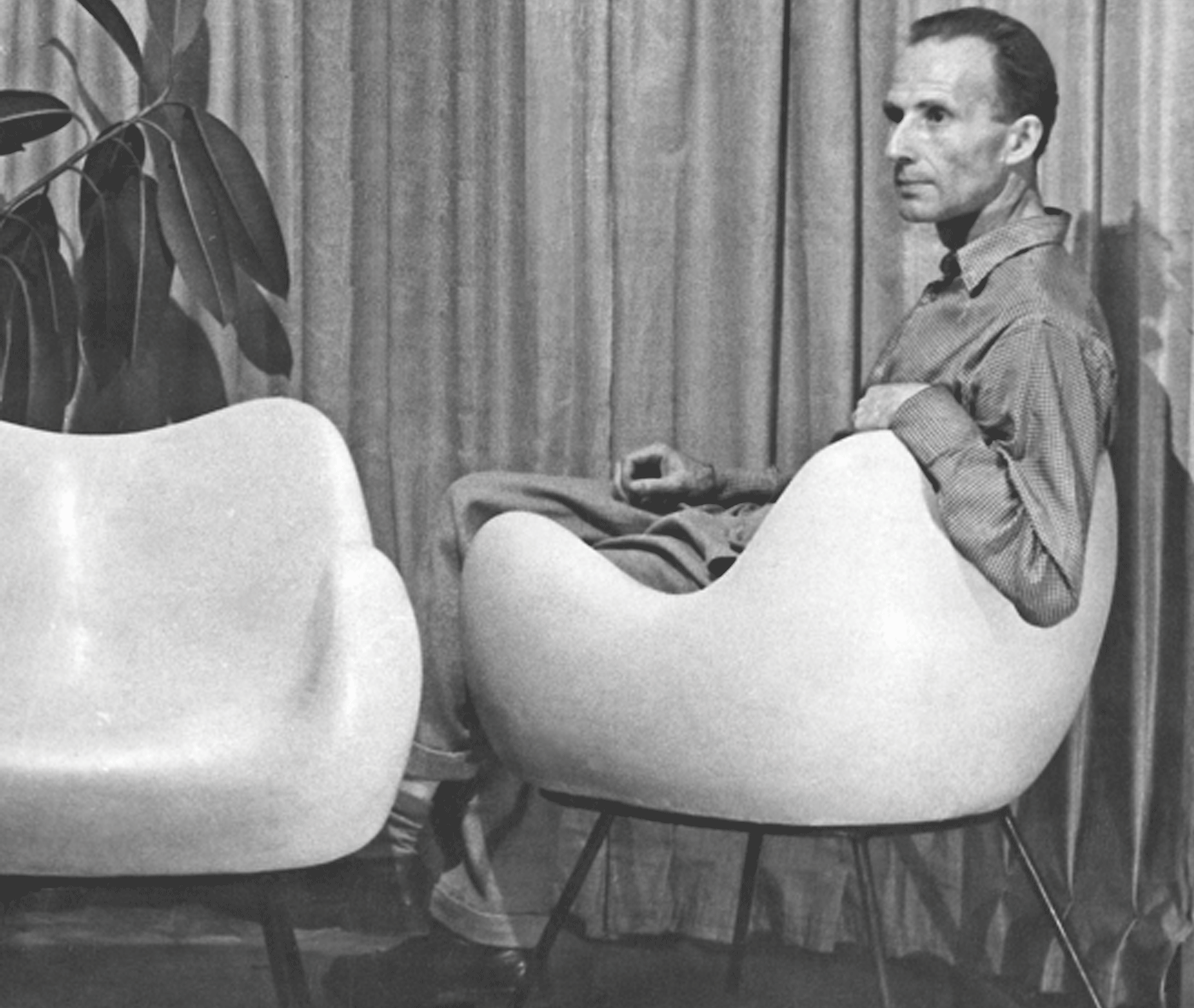 Roman Modzelewski was born in 1912 in Lozdzieje, Lithuania and died in 1997 in Łodz, Poland. He was a painter, designer, sculptor, and teacher. He was an avante-garde creator, an interdisciplinary artist.

He graduated at the Academy of Fine Arts in Warsaw, and has shared his career with the Łodz Academy of Fine Arts since its foundation in 1945. He was a long-standing professor and Rector of the Łodz Academy, and the first Rector elected there. He was initially influenced by impressionism, he then began experimenting with form and colour. He later moved towards 'solarism', and later cubism. The language of abstraction, geometry of form, symbolism of colour, and significance of texture were important issues in his paintings.

His first furniture designs - an upholstered armchair and a chair made of plywood - presented at the Second All-Poland Exhibition of Interior Design, Warsaw in 1957, received the second prize in the category of furniture for their innovative form and the application of modern materials. After making the most of plywood's flexibility, he started to work with plastics. Completed in 1958, the armchair made of fiberglass was a pioneering application of this material in Poland. From the formal side, it is a unique example on a world-wide scale of the fully-formed homogeneous organic crust of the seat. Interest on the part of Le Corbusier in the production of the model in France resulted in its patent in 1961, but its production never materialised.

Modzelewski made use of laminate and its possibilities. In 1966, the construction of the first Polish plastic yacht, the Silhuette, designed by the English constructor, Robert Tucker, began. Having the constructor's permission, Modzelewski converted and manufactured it in a new material (originally made of wood). In the mid-70s, the Polish designer created his own yacht, the famous Amulet, legend of the Polish Mazurian region. The following decade brought about the design of a marine yacht: the Talisman. His passion for sailing had a profound influence on the designing activities of Modzelewski, and in turn, many of his countrymen could also devote themselves to the passion of sailing on open water.

Roman Modzelewski's paintings and designs can be found in many museums and private collections, including: Museum of Art in Łodz, National Museum in Warsaw, Victoria & Albert Museum in London. 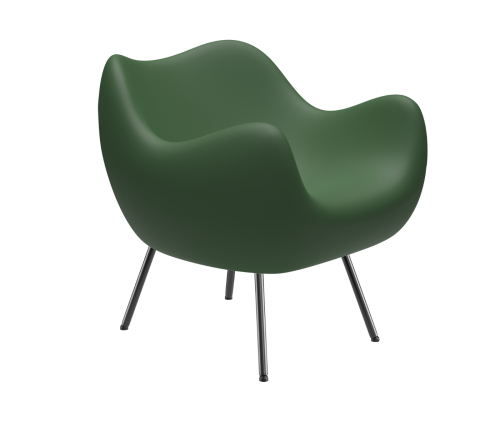 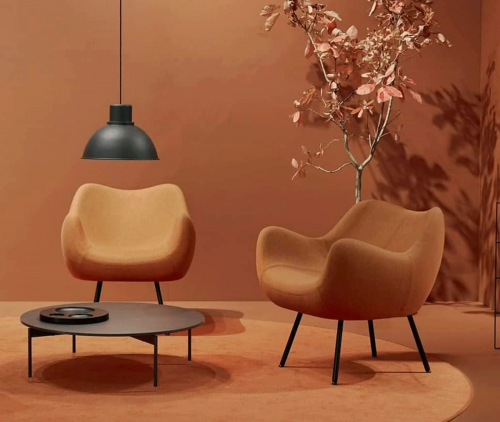