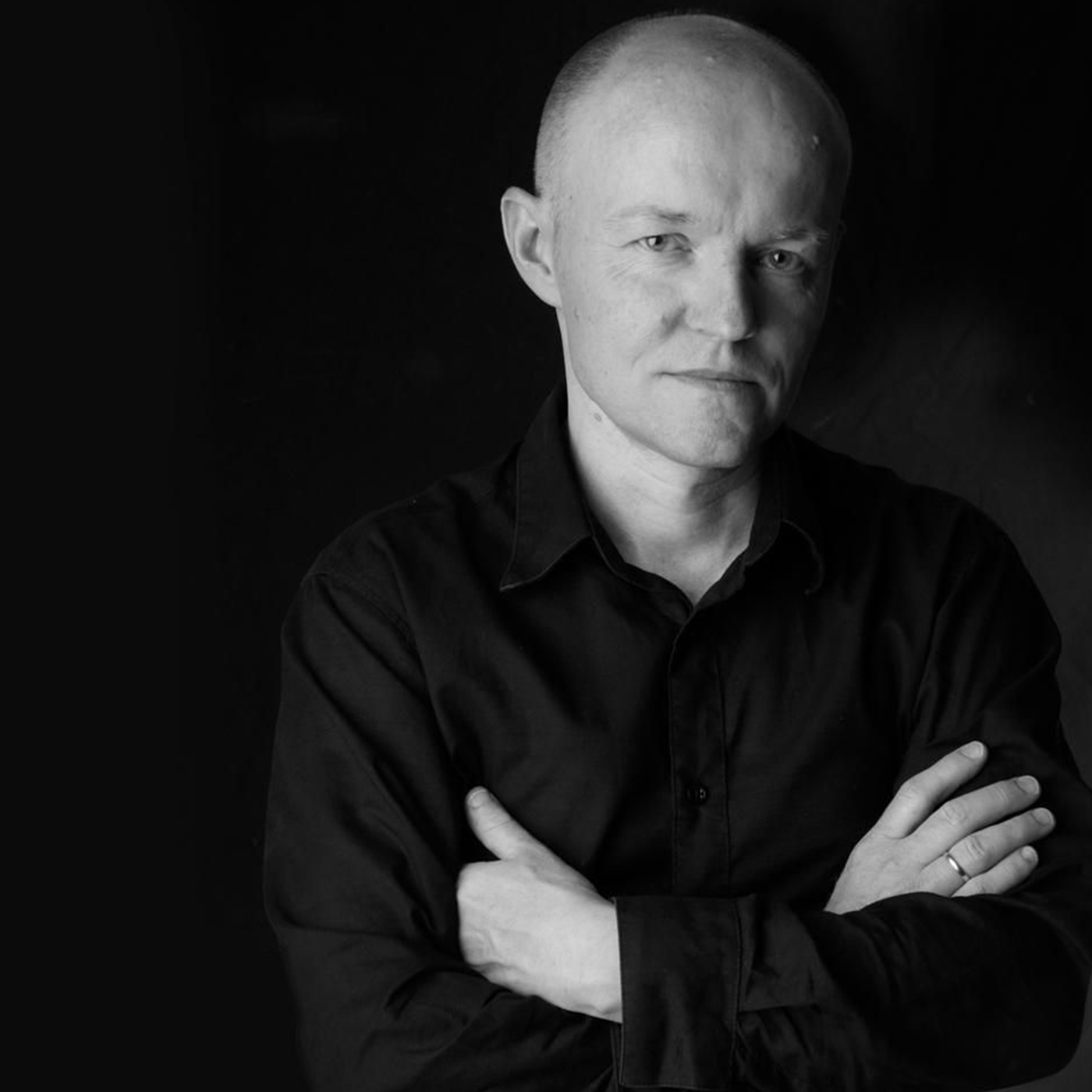 Having designed products for the biggest furniture companies in Poland, put together numerous exhibitions and won many awards, Augustyniak has secured his place among the leading lights of contemporary Polish design. His diverse portfolio proves his striking ability to understand clients and their needs as he delivers well-tailored solutions for both sophisticated businessmen and carefree toddlers.

Augustyniak was trained in Poznań at the Academy of Fine Arts, graduating with distinction in 1993 from the Department of Industrial Design with a specialization in product interpretation. For three years, beginning in 1994, he was a member of the Start team of designers. Augustyniak has gained the most acclaim for the projects he has created for various furniture companies. His designs for VOX, NOTI, Comforty, Profim and Mikomax have helped these companies gain new aesthetic direction and clearly defined a vision for their products and brand.

Augustyniak’s deep understanding of user needs is not just a matter of his designer instinct. His design process is rooted in in-depth preliminary research. This method was applied on the largest scale for his MEEE children’s furniture collection. Designers, psychologists, sociologists, ethnographers, pedagogues and, most importantly, children and their parents came together in order to prepare a product that could fulfil the needs of toddlers in the best possible way. The MEEE line, based on the idea of engaging all of a child’s senses, strikes one with its witty shapes, vivid colours and unexpected details.

Functionality lies at the core of Augustyniak’s projects, a characteristic that is especially well-pronounced in his sofas and armchairs. The Badu sofa is made of several layers of intelligent foam that wrap around users’ bodies, easing them into a relaxed mood. Its modules can be easily reassembled according to particular situations and needs.

Rarely do Augustyniak’s projects draw from historical styles in literal ways, yet certain inspirations, notably that of the Bauhaus and Art Deco styles, come to mind when one looks at the Fado and Stone armchairs. Both assume geometrical forms striking in their simplicity. The contrast between the soft seats and the steel spines which ensure their stability adds an element of polished elegance to the products as the chosen materials complement each other and complete the story being told.

His most recent projects show an interesting turn in Augustyniak’s work. With the Plum coffee tables designed for Noti, he introduces vivid colours to his otherwise monochromatic palette. Tables and chairs made of bars of carbon steel surprise with their lightness and composition based on rhythmical surfaces created by rods. They might just signalize a new path that Augustyniak is exploring: the path on which functionality meets adventurous formal experimentation. 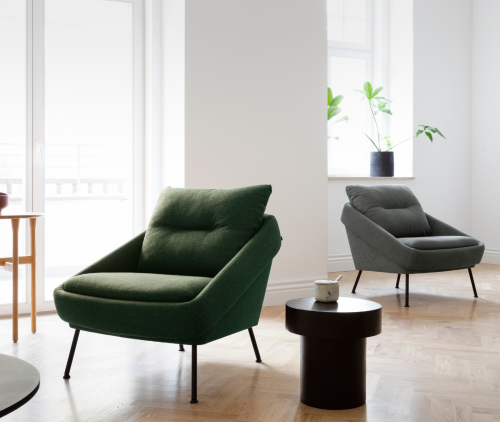