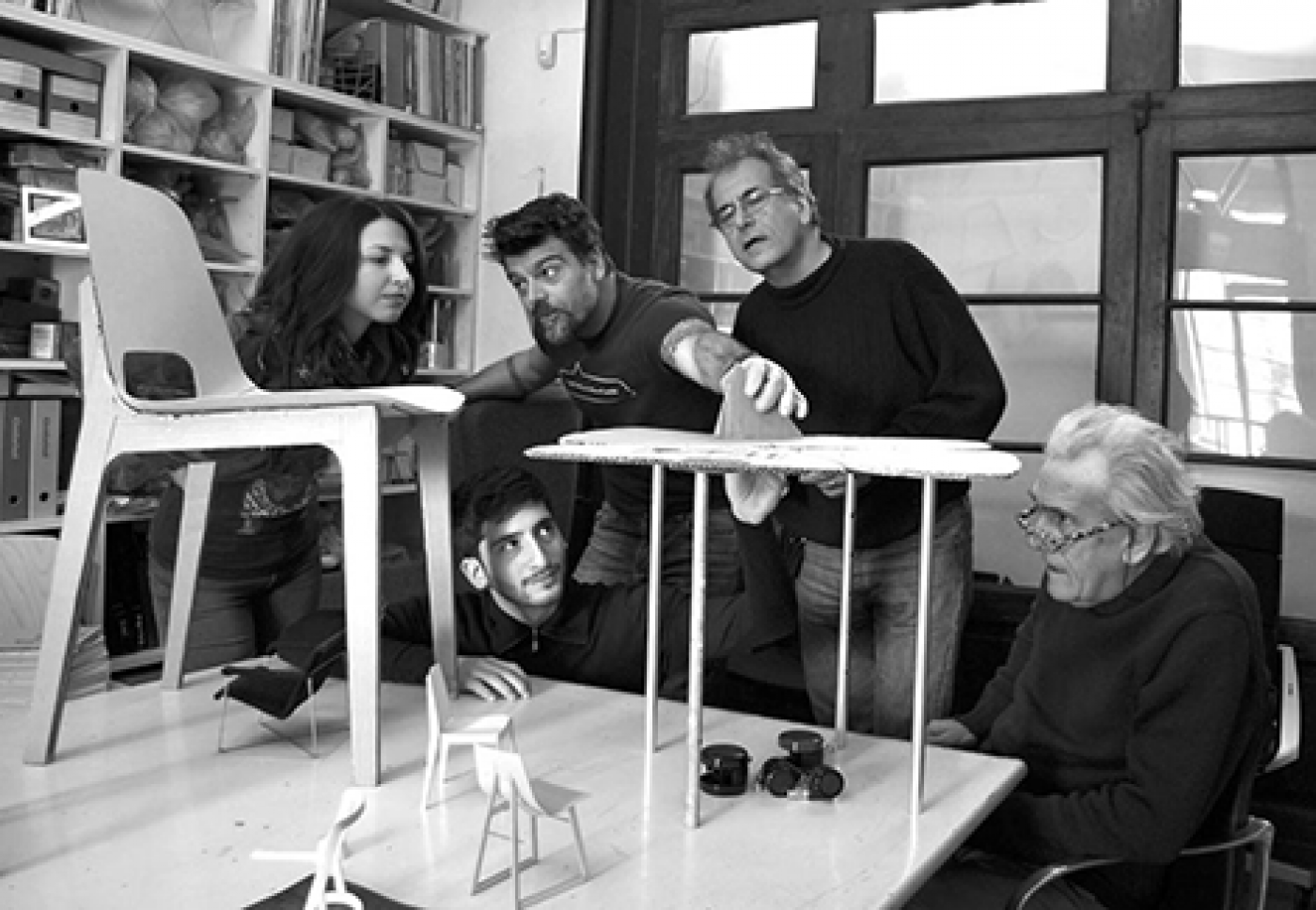 Paolo Orlandini was born in Grosseto in 1941. He graduated from the Faculty of Architecture of the Polytechnic of Milan. He has worked for over ten years with the study of Marco Zanuso Sr. and with Richard Sapper.

From 1968 to 2010 he worked with Roberto Lucci in the areas of office, chair and kitchen design. Over 3 million chairs carry the signature Lucci Orlandini Design. Together they have designed over 500 products. Their design approach is based on the use of scale models and mock-ups of the real movement; generally on the direct experimentation on abstraction and concrete rather than digital.

He has performed and still teaches at the European Institute of Design, ISIA Rome, Milan Polytechnic, the Polytechnic School of Design in Milan, IUAV in Treviso. 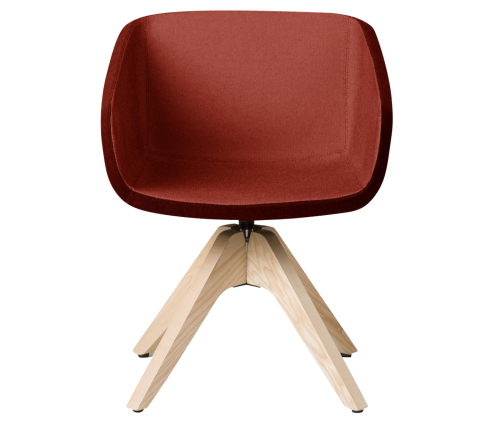 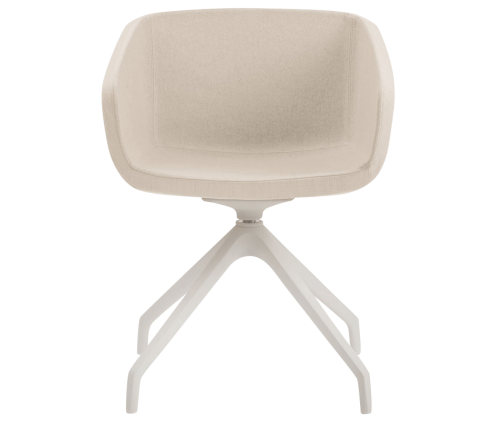 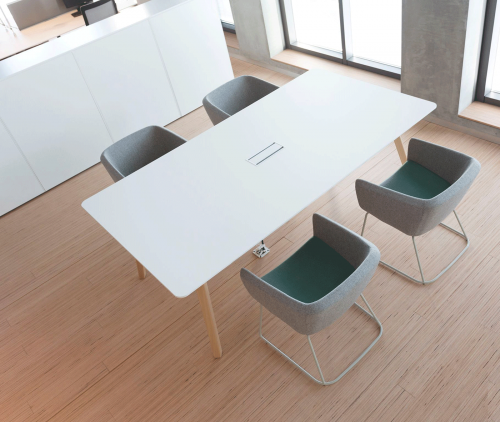 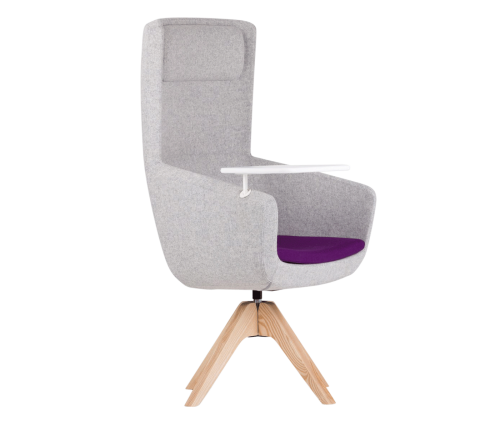 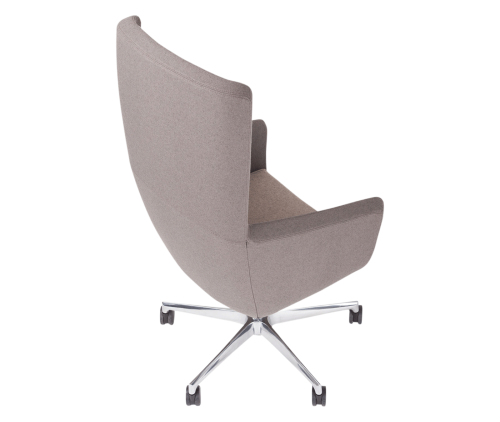 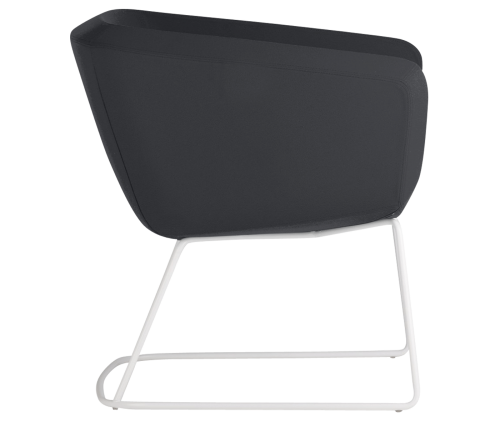 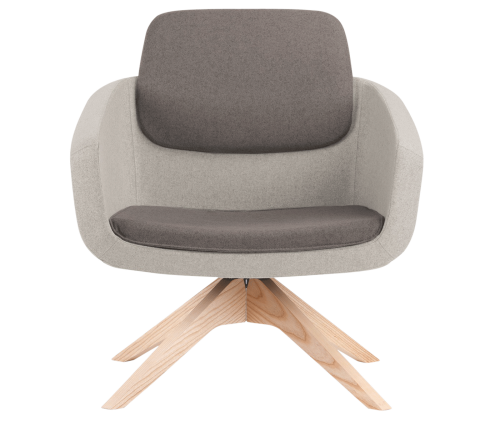 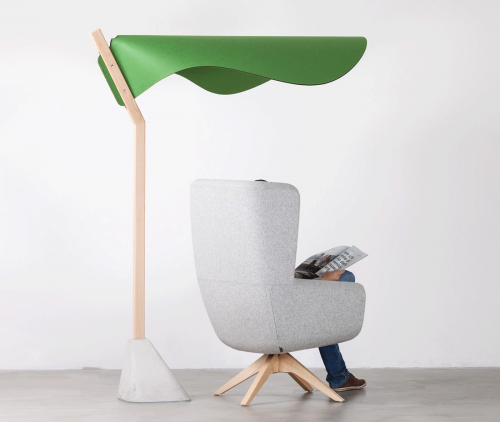 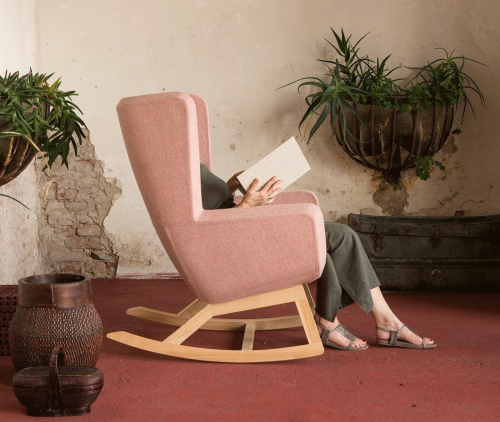 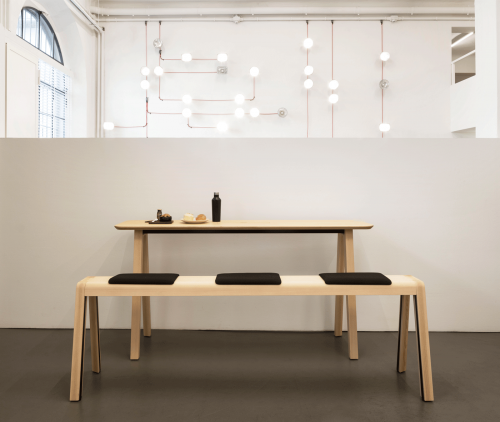 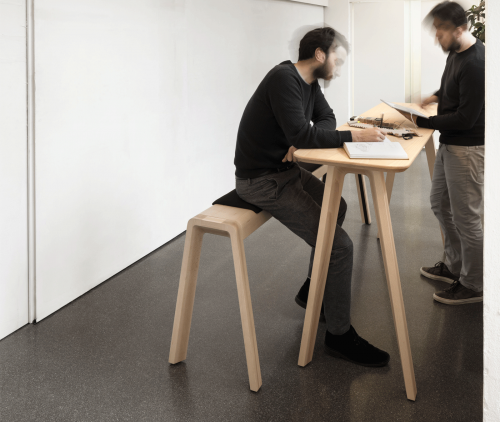 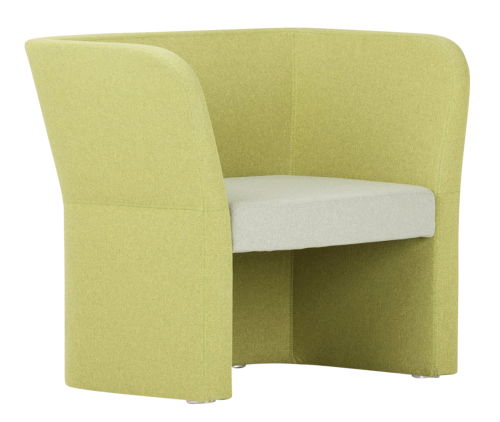 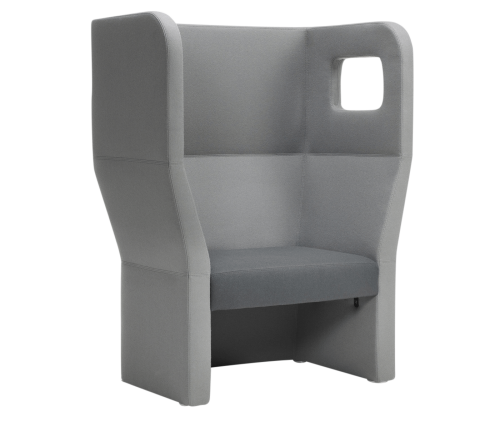 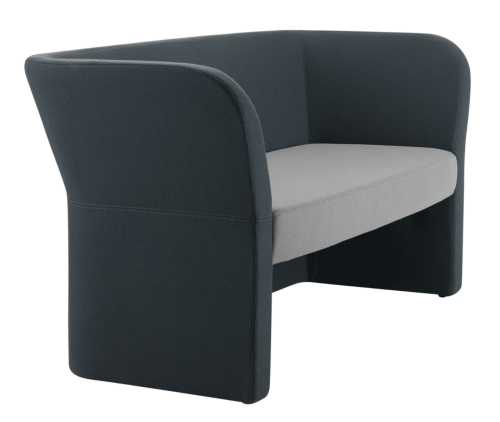 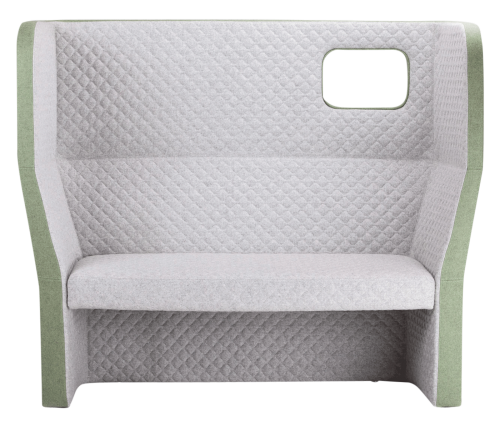 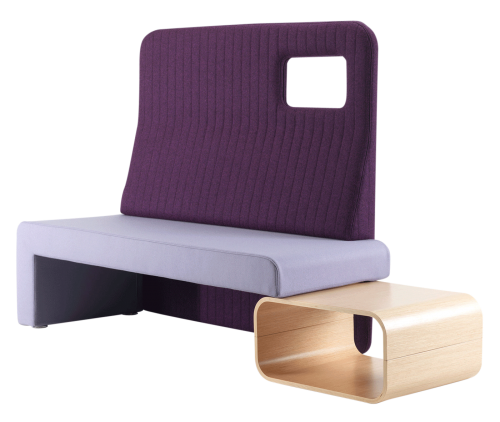 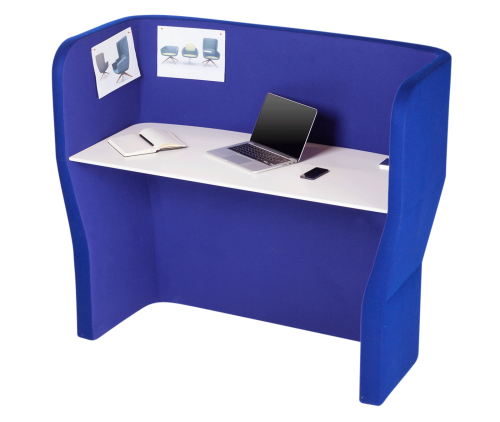 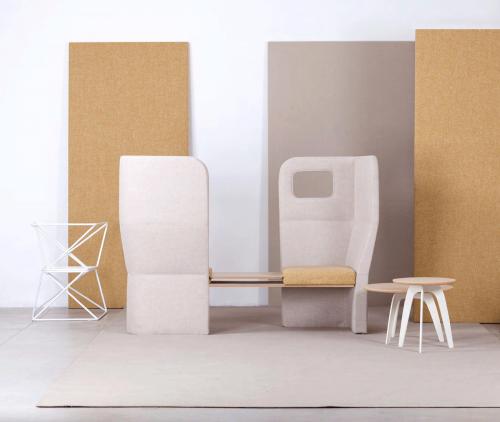 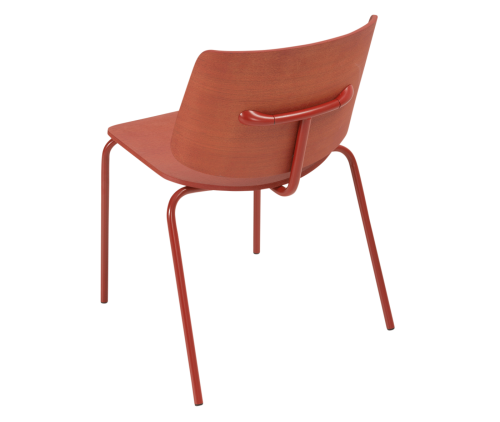 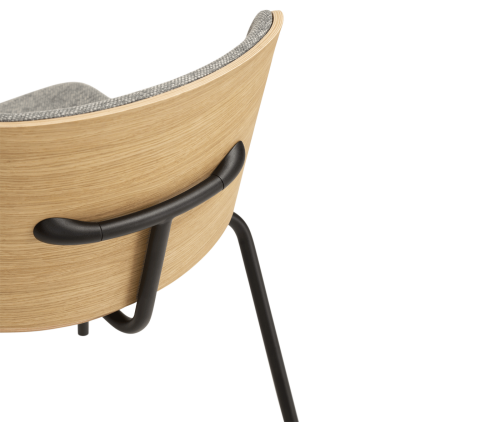 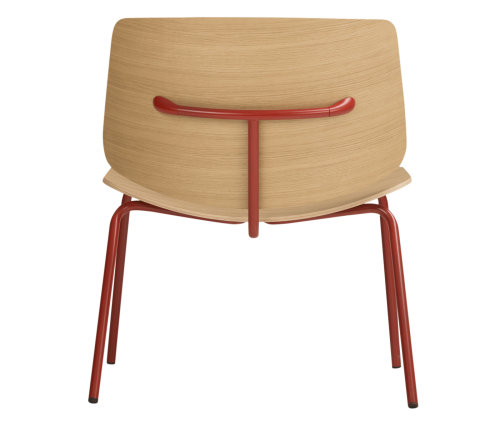 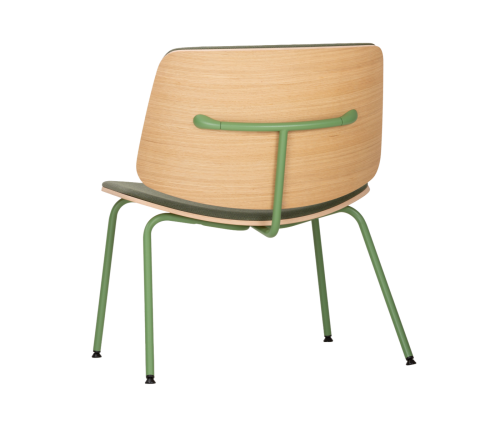