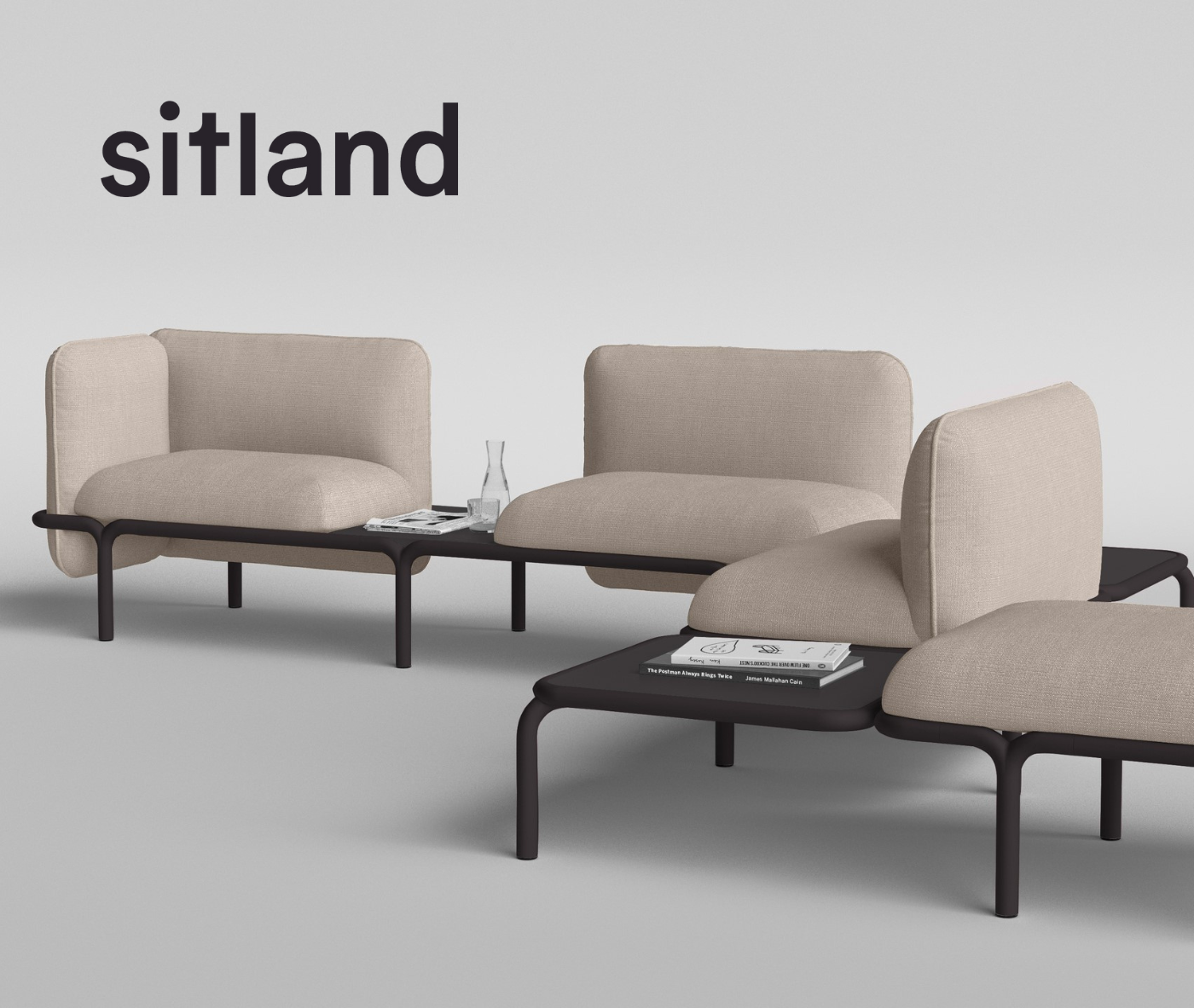 Originally founded under its original name Tappezzeria Veneta, in Vicenza, Veneto, Sitland began manufacturing the upholstery for seats and sleeping cabins of trains throughout Italy. In 1982, Sitland added chairs for hairdressing salons to its production, which were exported all across Europe.

It was in 1987 that Sitland embarked on a new path in the industry of office chairs, but the big breakthrough occurred in 1996 with the launch of a new chair, Ouverture, and the company found new energy. This sparked an era defined by technology and design advancement combined with ergonomics and aesthetics, where Sitland plays a prominent role on the international scene thanks to quality, research and innovation.

The story of Sitland is characterised by passion and commitment, creativity and research, design and technology. Always in pursuit of the ultimate balance between individual needs and technologies, Sitland holds the individual at the centre of every creation.

What our team says:

“Sitland's design-led approach to creating functional, beautiful, contemporary furniture excites us immensely.  Truly awesome product we are proud to have in our collection.” 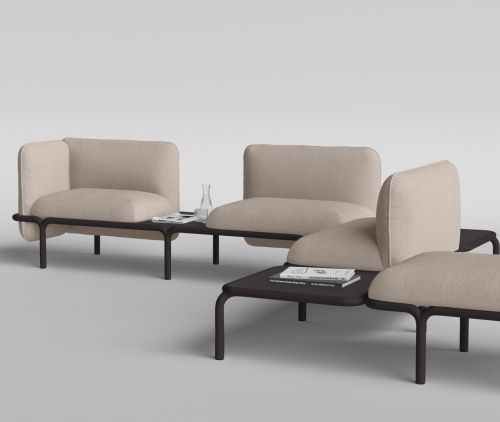