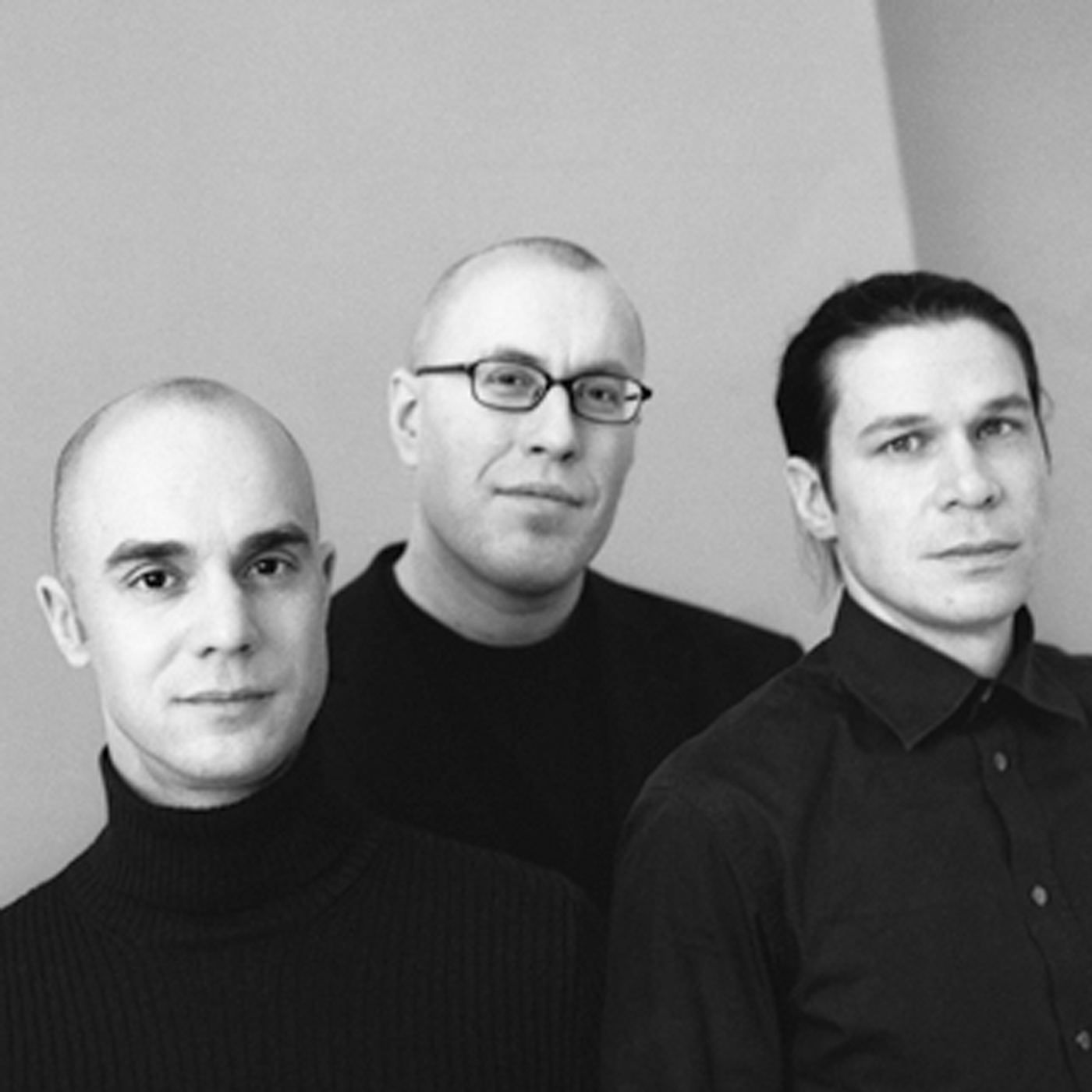 Claesson Koivisto Rune is a Swedish architectural partnership, founded in Stockholm in 1995 by  Mårten Claesson, Eero Koivisto and Ola Rune. What began as an architectural firm, has since become an internationally-acclaimed, multi-disciplinary office with an equal emphasis on both architecture and design. Project categories include buildings, hotels, homes, shops, offices, exhibitions, kitchens, sanitary ware, tableware, glassware, furniture, textiles, tiles, lighting, electronics, candy and even a trophy (the Swedish TV prize, Kristallen).

Their projects stretch to all major continents of the world. They were the first Swedish office to have exhibited in the international section at the Venice Architecture Biennale in 2004 and are also responsible for award-winning projects such as the Tind Prefab house collection for Fiskarhedenvillan, Widlund House on Öland, Örsta Gallery building in Kumla, Sfera Building culture house in Kyoto and Nobis Hotel in Stockholm.

Claesson Koivisto Rune have written, lectured and taught internationally. A large number of portraits and feature articles have been published by architectural, design and general press including, Abitare, Architecture & Urbanism, Domus, Interni, The New York Times, Surface, Vogue and Wallpaper. To date, 12 books have been published focusing solely on the work of Claesson Koivisto Rune. 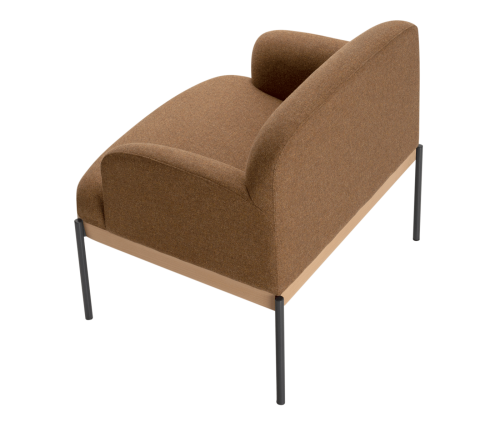 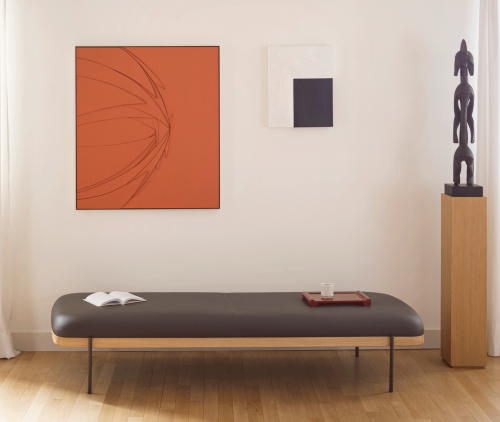 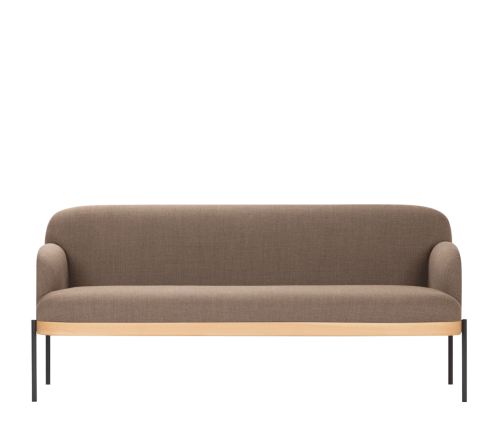